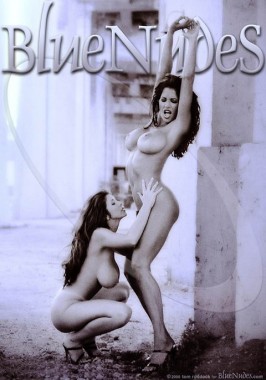 Join to vote for
Dina Marie V...
Join to add to
Favourites

Praises from members: This lovely model needs your favour

"A native California girl with an exotic mix of Italian-Filipino. Standing at a "leggy" 5'8", weighing 125 lbs. and measuring 34DD-25-36. She started her modeling career as a young girl and has worked in all aspects of the modeling industry. Doing mainly printwork, she also works in television, film, video, trade shows, conventions, fashion shows, Internet and as a spokesmodel. Dina has won many swimsuit pageant titles. Her career travels have taken her all over the United States, including Hawaii, Caribbean, Mexico, Europe and Asia. Her voluptuous-athletic build landed her many bookings in the swimsuit, fitness and lingerie market making her one of today's well known "pin-up" models. Dina has appeared on numerous magazine covers here in the states and in Europe. She has been in several calendars, posters, magazines and catalogs. Some of her credits include; Easyriders, Muslcemag International, Hot Rod Bikes, Fighting Females, Grappling Magazine, Celebrity Sleuth, Hot Boat, Lowrider, Muscle Sport, Swimsuit Illustrated, Speedo Swimwear, Death Row Records and Health World Magazine. She even has her own comic book "The Golden Rule" and is featured as a main comic book character "Hot Stuff" in the comic "Out Of Nowhere". The list goes on...Her hobbies include weight training, running, golf, basketball and ballet. She also supports animal rights."